Beats Beyond The Wall: Riley’s Journey

“When I was in Juvenile Hall every Tuesday Joe and Rashaad with David’s Harp would come inside the facility and bring drum pads and keyboards to make beats. That really just kept the spirit alive in there for me.” – Riley, aka, Sinslap

We first met Riley inside of East Mesa Juvenile Facility where he was serving 365 days. Unlike most of the students that DHF serves, Riley had previous experience in hip-hop production. Joseph (Joe) Mack, DHF Director of Programs and Artist Mentor, was leading a virtual session when one of the students stated that another student, who goes by the stage name Sinslap, aka Riley, produces his own high-quality beats. When Joe and Riley first met, Joe asked Riley to play a few of his beats that he had posted on YouTube. Joe, who has over 20 years of audio and sound engineering experience in the industry, was blown away.

Riley’s connection with Joe and Rashaad developed over the course of three months, with music playing a key role. As Riley’s reentry date approached, Probation Officer Ruiz included the David’s Harp Team in his reentry meeting where Riley agreed to an academic plan, audio production workforce training, and participation in the DHF Beats Beyond the Wall program. Beats Beyond the Wall is a continuation program where we work with youth released from incarcerated spaces and help them navigate probation to completion.

Often the most difficult time for young people navigating the justice system is the reentry probationary period. It is difficult to expect different outcomes when youth are often returning to the same environment that resulted in their initial incarceration. Beats Beyond the Wall represents a new kind of community. In Joe’s words, “When young people get out of juvenile hall we are there to bring them into a new space so they can have a better outcome”. The same day of his release, Riley reached out to Joe and pulled up to the studio for the first time. 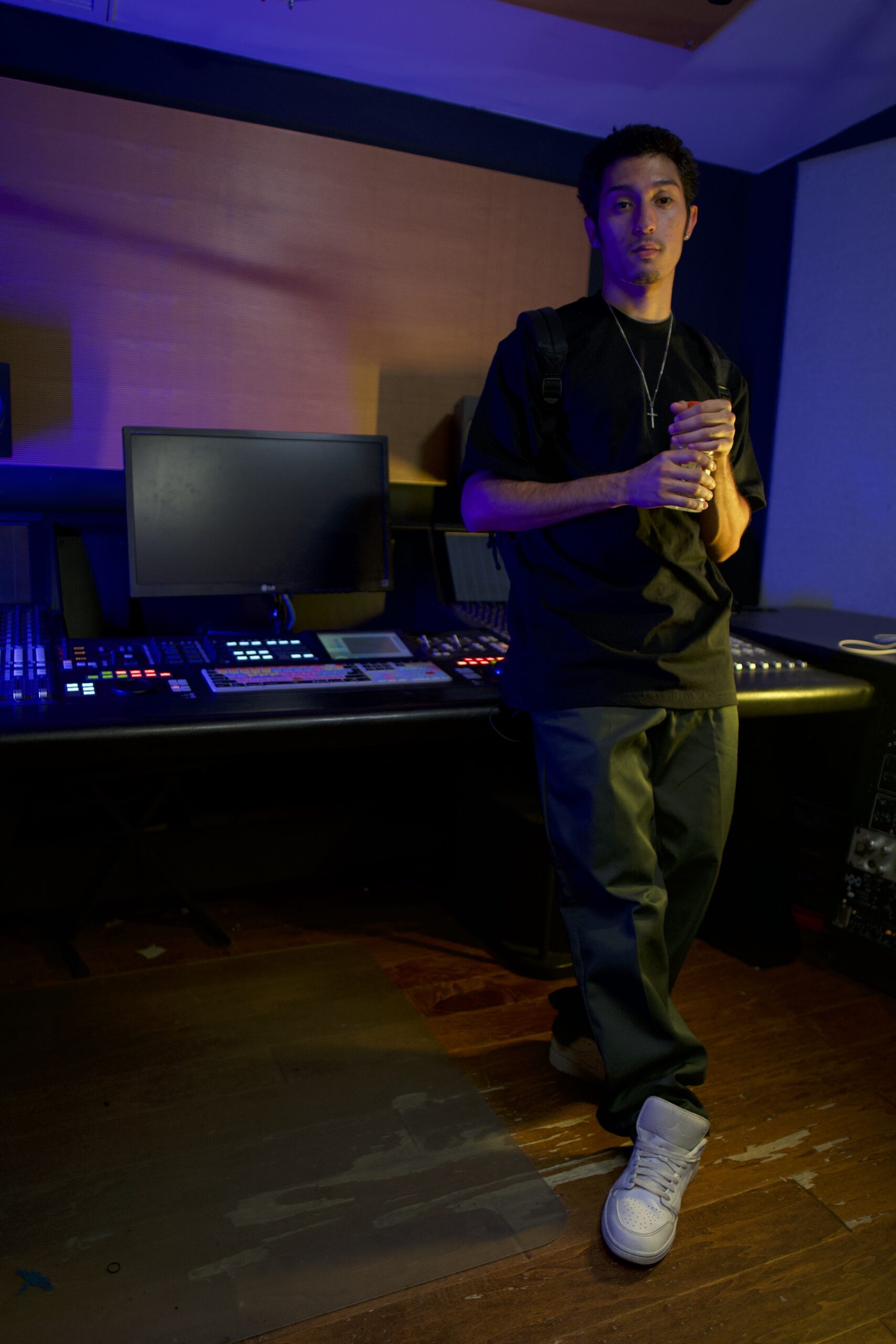 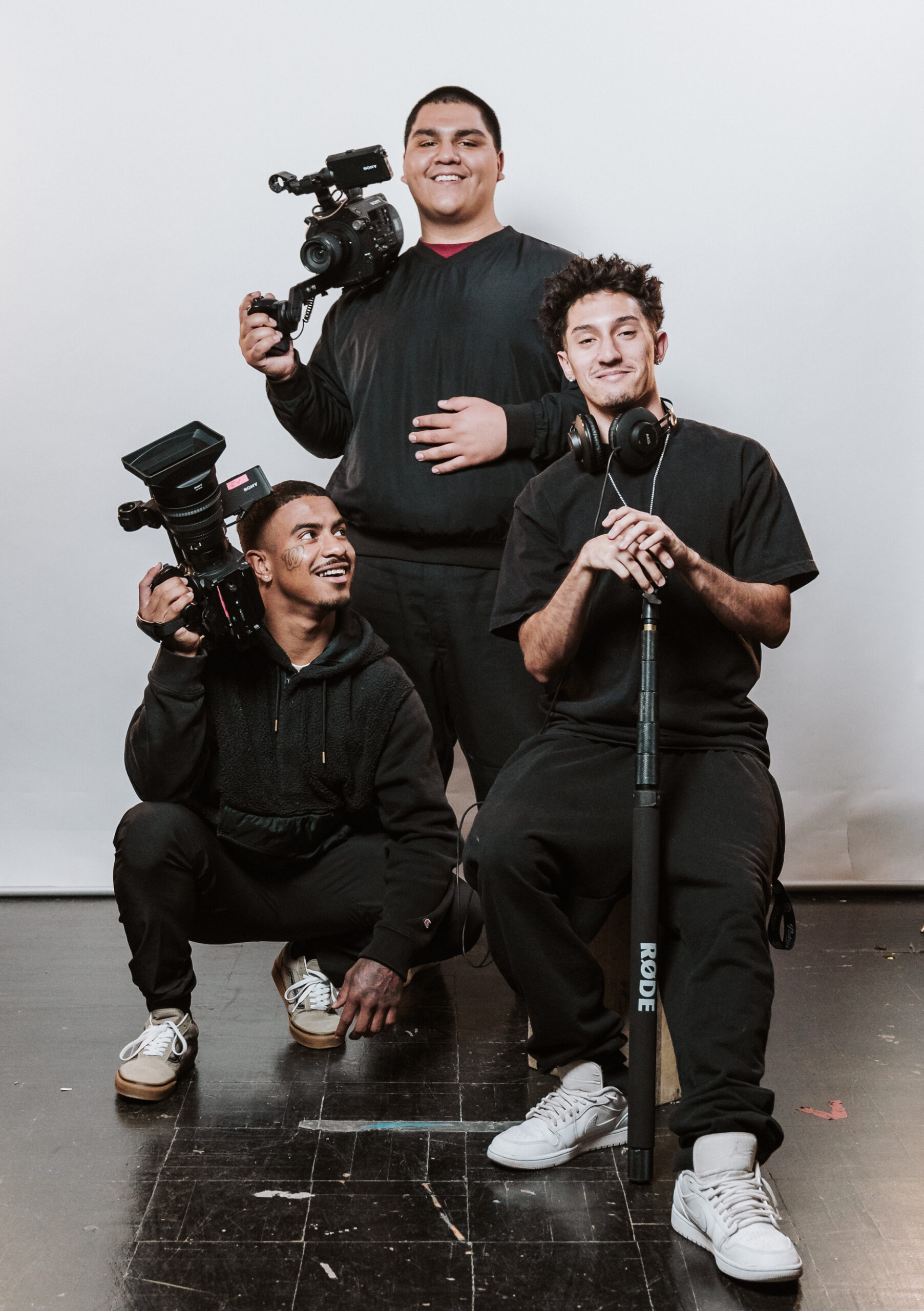 Riley was initially nervous to re-enroll in high school but with our support, he promptly re-enrolled as he entered the DHF community. Through a 6-month probationary period he professionally composed original music for multiple clients, began to mentor his peers in DHF music production classes, successfully completed South Bay Community Services Achievement Center program, and was terminated from his probation (often a rare occurrence). Since his successful termination, Riley has graduated from high school and was hired as a part-time Artist Mentor at DHF. Riley found community and opportunity inside the studios of The David’s Harp Foundation.

“Before I came to David’s Harp, I didn’t know there was an opportunity to be in the commercial business producing beats; I didn’t even know that was a thing.” – Riley, aka, Sinslap.

Back to Beats Behind The Wall